The 100 Wiki
Register
Don't have an account?
Sign In
Advertisement
in: Groups, Sanctum Culture and Society, Sanctumites, Transcended

Primes
The citizens of Sanctum, known as the Sanctumites,[1][2] are the descendants of the embryos brought from Earth by Mission Team Alpha.

The current Sanctumites are descendants of the embryos brought from Earth.

In the series finale episode "The Last War", when the human race achieves Transcendence, the Sanctumites are amongst them.

The Sanctum state was led by the Primes. Outwardly, the people are happy and peaceful. The people seem loyal to the Primes and are happy to show their love for "the glory and grace of the Primes". However, there are strict rules and the Primes must always be obeyed. Among the population, there are those who disagree with the Primes' reign.

The latest Primes are the reborn incarnations of the original twelve Primes. They use Mind Drives to take over bodies of willing hosts. Only those with black blood, also called Royal Blood, are compatible with the Mind Drive. This makes those born with black blood very important and they are called "Hosts". On their Naming Day, the Host's mind is wiped before a Mind Drive is inserted. At that point, the Prime takes over the Host's body and is 'reborn'. Both Primes and Hosts are heavily protected by guards.

Because Nulls can not bear Hosts (a child with black blood), they are discriminated against in Sanctum. Josephine Lightbourne calls Nulls "less than useless" because they "dilute the bloodline". No child of theirs can have black blood regardless of other parent's genetics (while if two carriers have a child, it's possible for child to be born with black blood), thus they are forbidden from having children.

In "The Gospel of Josephine", its suggested that Russell put a stop to Oblation in the six years between Josephine's death and resurrection in Clarke's body because Josephine complained about his changes to the "breeding program" once she was gone. Unaware that she's talking with Josephine herself, Abby Griffin shows her a book Josephine wrote herself called Oblation By and For the Grace of the Primes which Abby calls propaganda about Oblation. Having read it, Abby believes that Josephine is a monster. In "From the Ashes", Emori learns that it was Kaylee Lee who stopped Oblation, using the slogan "we are one". Due to her relationship with a Null, she realized what the Primes had become.

Josephine and Simone realized that during the Red Sun eclipse the citizens are becoming more faithful to Primes and more likely to attack "non-believers". This became the way to reduce or "adjust" the population and straight the faith in Primes. This regular ritual allowed them to get rid of people whom they could not brainwash. Its mentioned in "Memento Mori" to be Josephine's "favorite ritual."

The toxin was harvested from mushrooms in caves and spread out by exploding a bomb containing it over a crowd of Sanctumites.

The Adjusters, also known as the "True Believers" or "the Faithful", are a cultist group of Prime-worshiping zealots, who were sent and hired by Russell Lightbourne, to control the citizens, in case of a rebellion. The Adjusters' plan is to "purify" Sanctum, which means they'll kill anyone who refuses to believe in, and respect the Primes. They will drug anyone who decide to believe in the Primes, in order for them to stay loyal to the Primes. They are loyal believers of the Primes and they refused to accept the truth about the Primes, fearing that if they accept the truth, their lives mean nothing.

When Gabriel Santiago told the leader of the Adjusters, "I'm sorry this happened to you", it was implied that the Primes has forcefully re-educated the Adjusters into working for them, thus making them loyal sleeper agents.

As seen in "From the Ashes," the Adjusters remain loyal to the Primes, demanding the release of Russell while the Children of Gabriel call for his execution.

The Unification Ceremony, also known as the Reunification Ceremony, is an event that was originally planned by Kaylee Lee. Her dream of this ceremony was to unify the Null members of the Children of Gabriel with their Sanctumite families, who abandoned them in the Offering Grove.

Emori, posing as Kaylee Prime, decides to start her planned ceremony, in order to make real peace, since Emori herself was left abandoned as a child to die in the desert. 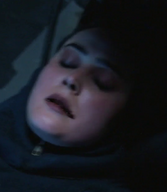 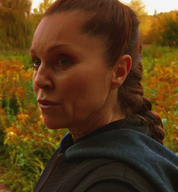 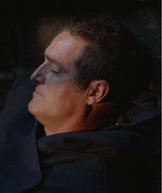 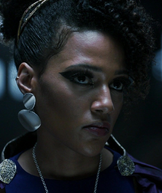 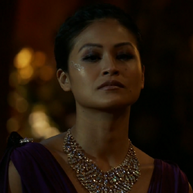 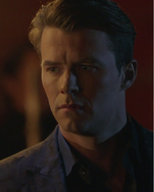 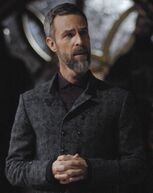 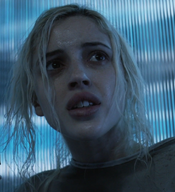 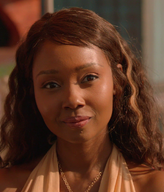 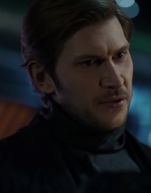 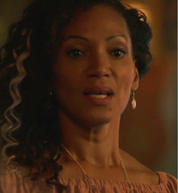 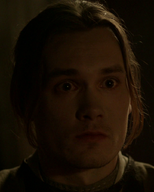 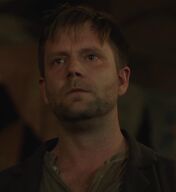 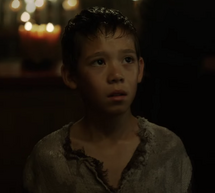 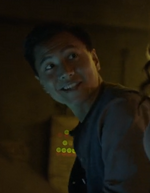 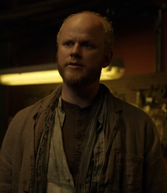 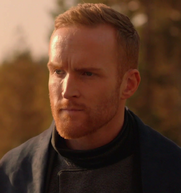 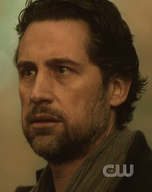 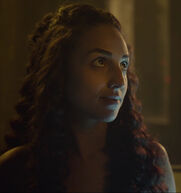 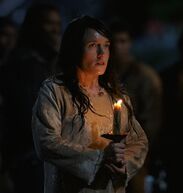 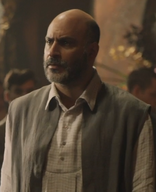 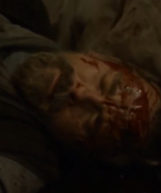 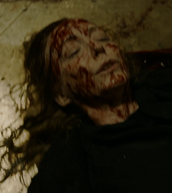