View source
watch 02:07
Spider-Man: No Way Home Trailer Dropped - The Loop
Do you like this video?
Play Sound

Finalkru is a fanmade term for the remnant of the human race, plus a dog, after the majority of humanity achieved transcendence.

All surviving humans, except Clarke Griffin, were able to transcend in "The Last War". Clarke was not permitted to transcend due to her killing Bill Cadogan during the test. Thirteen of her friends chose not to transcend so Clarke would not remain alone. Because of their decision, they will be unable to transcend later, instead death will be their end. Also, because the human race transcended, the members of Finalkru can not have children and therefore are the last humans to ever live on the mortal plane of existence. 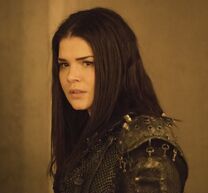 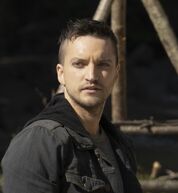 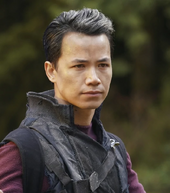 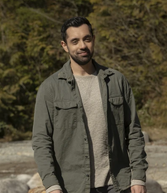 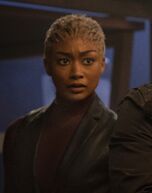 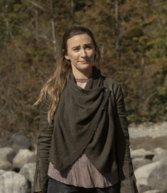 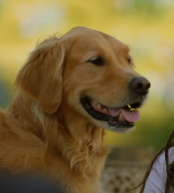