The Eligius III was an interstellar spaceship owned by the Eligius Corporation which originated from Earth. Its mission, which was launched before the First Apocalypse, was to tap for oil on a far away habitable world since Earth's oil resources had been virtually depleted. The ship was also supposed to leave behind colonists to see whether or not a planet could be survivable.

The ships complement of crew and passengers were inoculated with Nightblood; allowing them to withstand the increased radiation from the habitable world's two suns. However, according to Emori, she says that the radiation levels are good.

The ship's status, as well as that of the crew and its mission, wasn't known to the survivors aboard Eligius IV. It was assumed the ship arrived at its destination; however, this can't be verified because the mission was launched shortly before the Nuclear Apocalypse. It's unknown if they made any attempts to communicate with Earth in the intervening years.

So far, the ship went to five potentially habitable worlds; Alpha, Beta, Gamma, Delta and Epsilon, which were named after the letters of the Greek alphabet.

236 years before the Eligius IV arrived on Alpha, Eligius III was assigned to a colonizing mission. It visited five different habitable worlds. It first arrived on Alpha where Mission Team Alpha was deployed with a thousand Nightblood embryos to begin a new colony. Becca Franco helped with the tech on Eligius III. The other planets the ship visited were known as Beta, Gamma, Delta and Epsilon.[1] However, Mission Team Alpha was unsure if any of them were actually habitable.

These were original residents of Eligius III.

Ryker Desai
Add a photo to this gallery 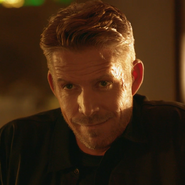 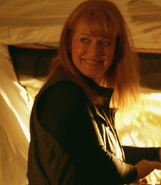 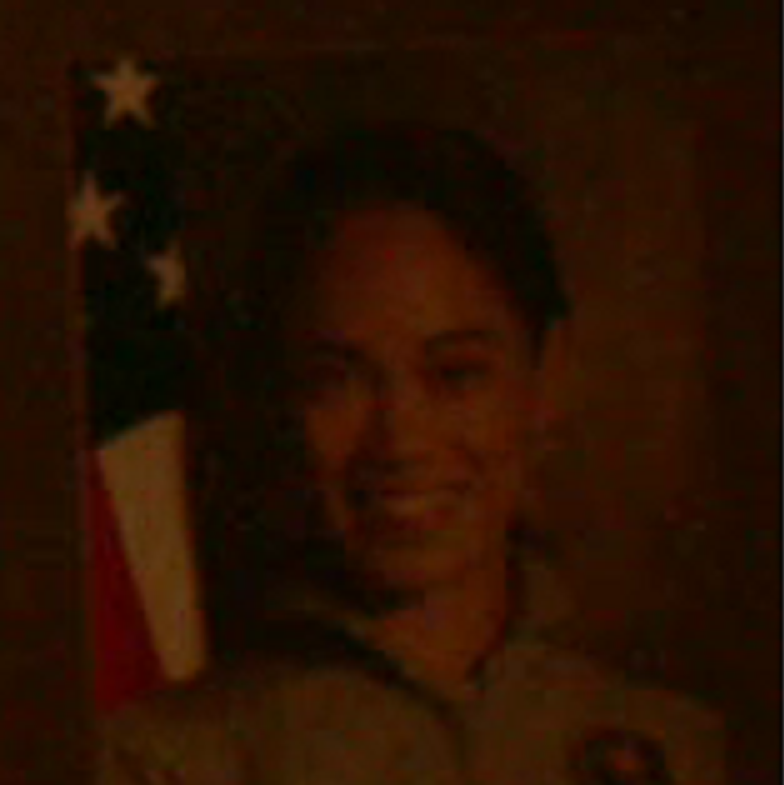 Daniel Lee
Add a photo to this gallery

Phase One of the mission was to test whether or not a settlement could successfully survive on each habitable world. Phase Two was to populate the colony using embryos genetically modified with Nightblood. Supplies such as motorcycles, Nightblood, guns, food, water, building supplies and other materials were given to each group to try to survive. All the original members of Eligius III used Becca's cybernetic implant technology known as the Memory Drives in order to keep log of their findings.

The Alpha mission successfully built a settlement and a radiation shield after learning about the eclipse and the bugs.

In The Tinder Box, Jackson indirectly refers to Eligius III by telling Abby that Becca first developed the Nightblood for the Eligius Mining Company to protect against solar radiation for long space missions.

In Sleeping Giants, After seeing that Clarke Griffin has black blood, Miles Shaw mentions a ship called "Eligius III" had Nightbloods on board.

In Damocles (Part 1), Eligius III was mentioned as Diyoza says that they weren't criminals.

In Damocles (Part 2), Monty reveals in his video message that Eligius III was sent to a new habitable world to tap for oil, since Earth's oil supplies had run out, which is the same world the Eligius IV is now orbiting.

In Sanctum, Bellamy reveals that according to the file, Eligius III was a colonizing mission and it went to 5 planets that met necessary conditions for life, dropping mission teams on each one.[2] Eligius III came to the first habitable world called, "Alpha." The Lightbourne family, aboard the ship are also introduced. Jordan Green and the others deduced that Eligius III had arrived on Alpha about over 200 years ago.

In The Children of Gabriel, it's revealed that the original Prime colonists became a royal family of the current settlement because of their special blood, using Mind Drives to be constantly resurrected in new Nightblood hosts.

In The Blood of Sanctum, it is revealed that the other planets Eligius III visited were known as Beta, Gamma, Delta and Epsilon. After their people revolt against them, the surviving Primes decide to take Eligius IV to the other planets Eligius III went to in order to find a new home. However, this plan was foiled when most of the Primes were floated by Clarke Griffin, and Russell Lightbourne was arrested for his crimes.

Retrieved from "https://the100.fandom.com/wiki/Eligius_III?oldid=201111"
Community content is available under CC-BY-SA unless otherwise noted.