The Dead Zone is a location featured in The 100. It is unknown what location it was before the Nuclear Apocalypse, only that it is not far off from what was once known as Washington, DC. It is likely to be in what was New York, as the Statue of Liberty is seen half-buried in sand during the opening titles and the Manhattan Bridge can be seen in the background behind Jaha's missile after he lands on Earth.

Little is told about the Dead Zone in the series, other than that it was inhabited by Nomadic Grounders, who often travel toward the City of Light in search of safe haven.

The Dead Zone is possibly the remains of once New York, as the Statue of Liberty and Brooklyn Bridge are seen in the intro credits over the Dead Zone. Jaha also lands in a missile next to the Manhattan bridge in the Dead Zone.

In Inclement Weather, Thelonious Jaha crawls out of his missile after arriving in the Dead Zone on Earth with the derelict Manhattan Bridge sinking into the desert sand behind him.

In Many Happy Returns, Jaha wakes up and comes across Zoran, who takes him back to his mother's and father's camp. Jaha is given food and drink as Sienna tells him that he is in the Dead Zone on the way to the City of Light. She and her family are searching for the City of Light after they left their home so her deformed son, Zoran, could live. As there is a bounty on Sky People, Osias then turns Jaha over to a Grounder soldiers in exchange for a horse to help his family travel to the City of Light.

In Long Into an Abyss, Jaha suggests taking the Sky People across the Dead Zone and to the City of Light after the Grounder Commander tells them they need to leave their territory or die.

In Survival of the Fittest, Murphy takes Jaha to the dropship to visit his son's grave. The next morning, eleven other Sky People have arrived and Jaha invites Murphy to join them in their journey to the City of Light, a place where everyone is accepted.

In Rubicon, John Murphy, Jaha and eleven others embark on their journey towards the City Of Light, traveling through The Dead Zone. While traveling they come across a grounder named Emori who tells them she is also seeking the City of Light. Emori later betrays the group, taking all of their supplies. Murphy, Jaha, and four others continue the journey while Caspian and six others make their way back to Camp Jaha.

In Bodyguard of Lies, the remaining group continues their journey. Two people are blown up by land mines, leaving Jaha, Murphy and the two others sitting and waiting for a sandstorm to pass in The Dead Zone. When it ends, the group carefully makes their way through the minefield. They come to the end and believe they have reached the City of Light but it turns out to be a large field of solar panels. Murphy throws a rock at a panel in rage, but awakens a flying drone. The drone leads them to a boat which they use to cross a large body of water, abandoning the Dead Zone.

In The Last War, Murphy and Emori's Mindspace takes the form of a bedroom overlooking the Dead Zone. Both reflect on how they both first met each other in the Dead Zone.

Jaha's group stumbles across a mine field while crossing the Dead Zone. 2 people die, but the remaining 4 manage to cross the explosives by using Jaha's stick. Richards runs across, not before Jaha stops him right in front of a mine. At the other side of the field, they see an old warning sign.

Located at the end of the mine field, there are ruins of solar pannels. The location is on the coast of New Jersey.[1] When Murphy throws a rock at a pannel, a drone wakes up, and then flies towards the sea. There, they find a boat.

These are the residents of The Dead Zone. It is unclear whether or not these people are still within The Dead Zone, however, this is where they were last seen. Their fate is unknown, due to Praimfaya although they're long presumed dead. 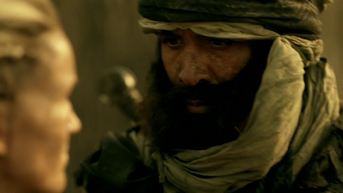 Twelve Sky People, including John Murphy, joined Thelonious Jaha on his journey to the City of Light. Only Jaha and Murphy are known to have made it out alive from the Dead Zone. The whereabouts of Caspian and the six other Sky People who decided to return to Camp Jaha are currently unknown although they're long presumed dead. 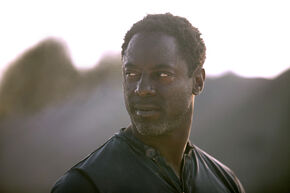 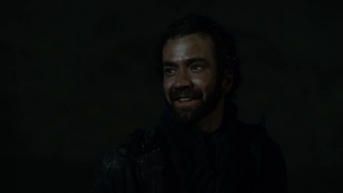 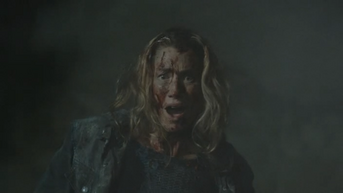 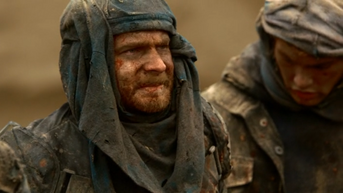 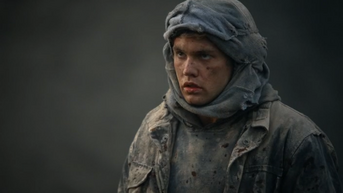 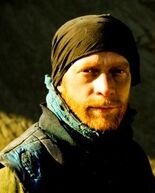