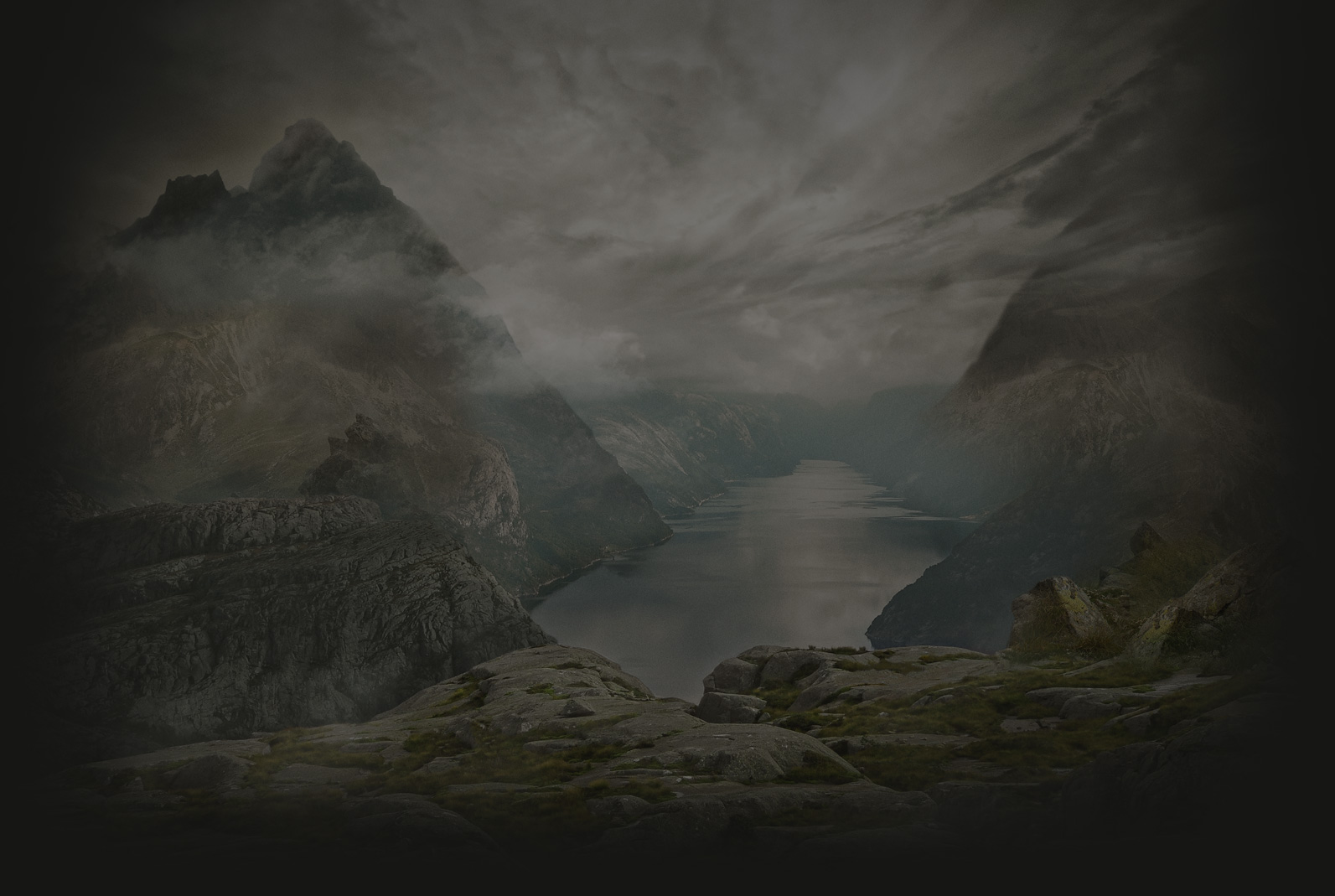 good question. I feel like if it is just the copy, then how could the mind have new thoughts and memories? Like Wouldn't the copy just include the exact same consciousness or memories as the original? If just a copy, could the Prime develop new memories, thoughts, feelings, etc when in a host? I think it's somehow the real thing. Like instead of the brain, able to make new connections, emotions, thoughts, memories, it is somehow just the chip doing it now. Hopefully we'll see more in depth.

Again, it is hard to categorize people as good or bad on the show. So I don't think either group is good nor bad, instead somewhere in the middle.

For Sanctum- Disregarding the Host/Prime thing, they actually seem like decent people. They are willing to help strangers (as evidenced when Russell saved Murphy's life), seem hospitable towards them (even when Clarke and crew were locked up they were treated very well), etc. But when you factor in the host/prime ordeal, it causes a gray area to emerge- these people are neither good nor evil.

Same with C of Gabriel- They don't want the injustice of of the Host-primes to prevail and work to stop it. But they were also willing to kill the very innocent hosts they pledged to save (Cillian tried to kill Clarke, and the child of gabriel killed rose). Again, it shows another grey area- neither good nor evil.

I don't think it is the soul, per se. Rather, it is the entire mind/consciousness they place on the chip. I agree with @Christinia- It is definitely the same mechanism as the Flame but more consciousness/mind on the chip that contains the Primes.

@Wilad2019, but I think Russell commented that the host's mind is erased.

Sorry, I didn't mean related as in family. I just meant she was somehow connected to the Primes as in she helped them "set up shop" with giving them the chip and all.

Bekka Pramheda is somehow related to the Primes. Both were the first leaders. And while the Flame and Prime chips are clearly different, they work in the same way. Unless the writers just used Becca's storyline as an inspiration for this new one.

YES! That is what I immediately thought of haha. On a separate note, I really enjoyed that movie and that's probably part of the reason I am so intrigued by this season's storyline.

These are 2 different chips. The Flame held the wisdom/memories of all the past Commanders, including Lexa. These new chips appear to hold a consciousness/mind of each Prime (one chip per Prime). So, sadly, Clarke won't be seeing Lexa via this chip as far as we know anyways.

yeah no problem. ik it is confusing at first haha. on that note, i wonder if jordan has any power (i.e. strong enough connection with her) to bring the real Delilah out and back into consciousness.

If Picasso was a Nightblood and I was a Prime I'd totally pick her as my host. How fun would it be to randomly run around Sanctum as a happy go lucky golden retriever dog?

I'd say Bellamy. It took 3 full seasons for me to even start to remotely like him. By the 5th season he was surely one of my favorite characters!

Hmm. I don't think that is the case. If the "old man" Gabriel is the same as Gabriel Santiago, then maybe 1) Gabriel put himself into cryo sleep for at least some portion of his life or 2) Is a prime that is inside an "old man" host. The only problem with the latter is that it seems he is very against Primes, so it would be odd if he was a Prime who assumed a host himself.

I feel like there will be a limited time to do so. Like the more time Josephine is in Clarke, the harder it will be to get Clarke back even after the chip has been removed. I just cannot wait to see how the writers decide to go about that storyline.

I think Clarke will be mentally strong enough to resist Josephine from within. Also, I wonder if we will "hear" Clarke's and Josephine's conflicting thoughts, like in Stephanie Meyer's The Host. Maybe Josephine can also feel Clarke's emotions, and will start to feel bad she "stole" somebody else's body. Who knows, maybe Clarke can convince Josephine to help put an end to the stealing of people's bodies by the Primes. It would be very awesome to see Clarke and Josephine work together, like Wanda and Melanie in The Host.