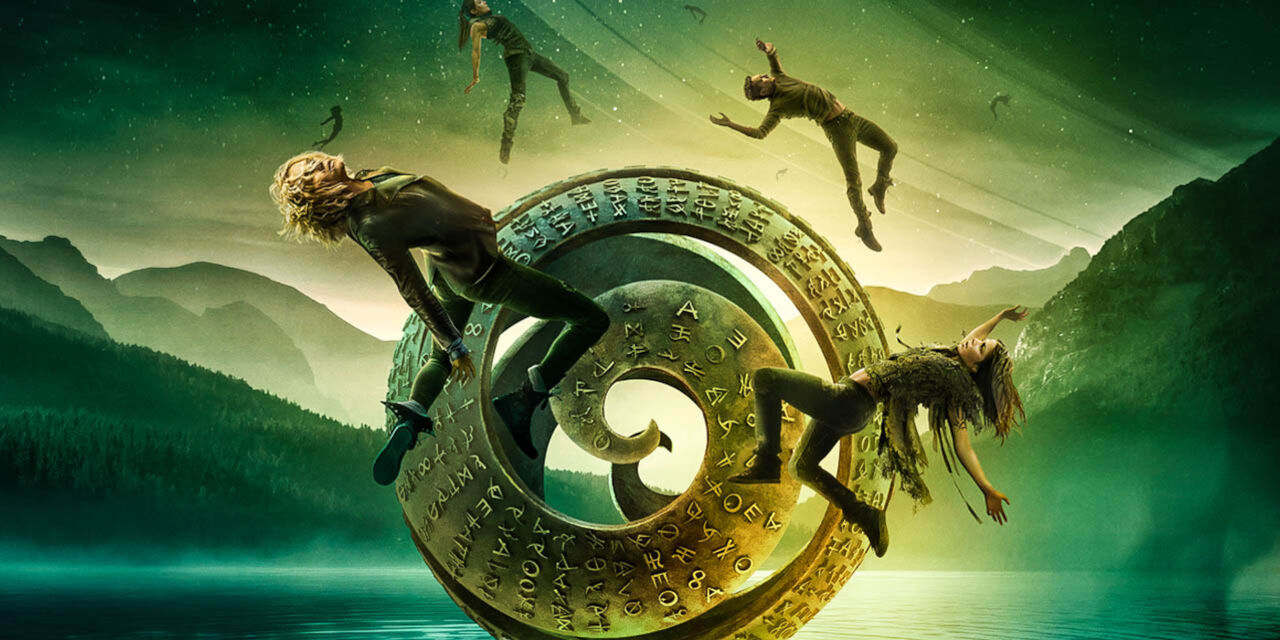 In one of the first episodes of season 6, someone, I believe it was Clarke, said that they, (the government from eath before the nuclear bombs from A.L.I.E?), sent families. There were the Lightbournes, Lees, Masons, and Desais. But then there is just Gabriel Santiago. As far as I know, he wasn't sent down with his family. Why? Was he an orphan? Were his parents dead? Did his parents refuse? Did they not make the trip to Sanctum?

Said information has not been mentioned. If it was it would be on Gabriel Santiago's page.

What do you think?