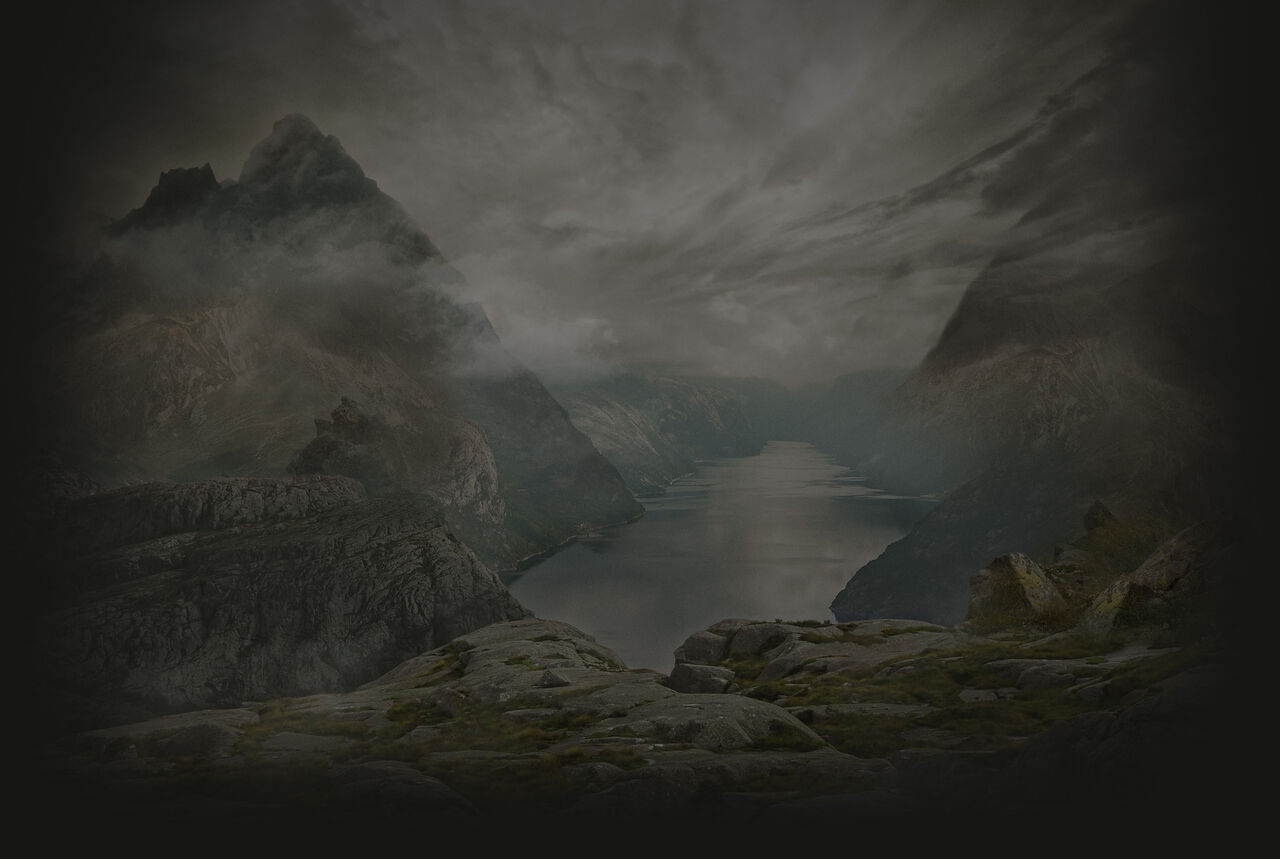 What should the two-sun moon page be called?

From the Children of Gabriel:

"Sanctum is our home!"

That also hints that they don't call the whole moon "Sanctum".

If Russell had said "our new home", then it'd be reasonable to guess he was talking about the settlement... My general impression is the same it was a month ago: Josephine named the moon Sanctum but it's not clear if the name stuck for the moon. It may have altered to mean just the new settlement. (Or it may still mean the entire moon, but the characters are lazy and mean 'Sanctum City' or 'Inner Sanctum' every time they say 'Sanctum'.)

Sanctum was an anology to Alpha, and Alpha was a settlement within the landing zone

I think the map Bellamy & Murphy were looking at last episode had a dot for 'Alpha Camp' near the lake... so the city-state Sanctum is separate from the original camp.

The way Earthkru used 'Alpha', they were referring to the entire planet/moon. However, Eligius III's meaning of 'Alpha' is less clear - did they mean whole world or a specific site on it.

Regarding moving "Sanctum" episode to "Sanctum (episode)", the conclusion is 2-1 in favor of the move. The only objections were:

Since no further objections were raised and majority are in favor of the move, I'll initiate the process.

I'm undoing the displaytitle - I absolutely hate when wikias do this to hide disambig terms. When this happens, half the time I don't know which page I'm on. It makes editing confusing because editors don't realize the article title. It's just a bad practice. Wikipedia doesn't do it and neither do most major wikis.

I'm not a fan of the displaytitle either. I used them because I was worried some people would complain they don't like the title having "(episode)" in it.

Displaytitle should be used when a title should be in italics. Otherwise, it's best to leave the title alone because it helps both readers and editors to know the page's title.

What do you think?